For his exhibition at Gluck50, Riccardo Paratore has collected and salvaged old artworks and objects from Hamburg, Los Angeles, Milan, and Paris, places that possess a biographical importance to the artist both from his childhood and young adulthood. These items are displayed in a series of mid- to large-scale clear acrylic glass containers. They include many personal articles, and also old works produced and exhibited in his still nascent artist history.

The boxes together operate like a storage system, structuring a closed circuit that frames the installation. The constituent items on view are packaged​ into clear, contained units that hypothetically can be stacked, placed next to one another, divided, or sorted according to size.

The boxes are in the business of aura management: producing it as they behave like precious candy boxes, upscaling all of the items on view, like in a shop display; destroying it by displaying them all on one shared field, creating an interchangeable effect between previously sanctified art objects and Paratore’s miscellany.

Producing a seamless whole through the space, the boxes flatten and even out any distinction between past and present time, generating a snapshot of what is immediate and available to see in the present moment. The artificiality of the sanctioned time of the exhibition is only heightened, with the Plexiglas system serving in this sense as both the envelope of the exhibition and the exhibition itself. (It is time to have a show) 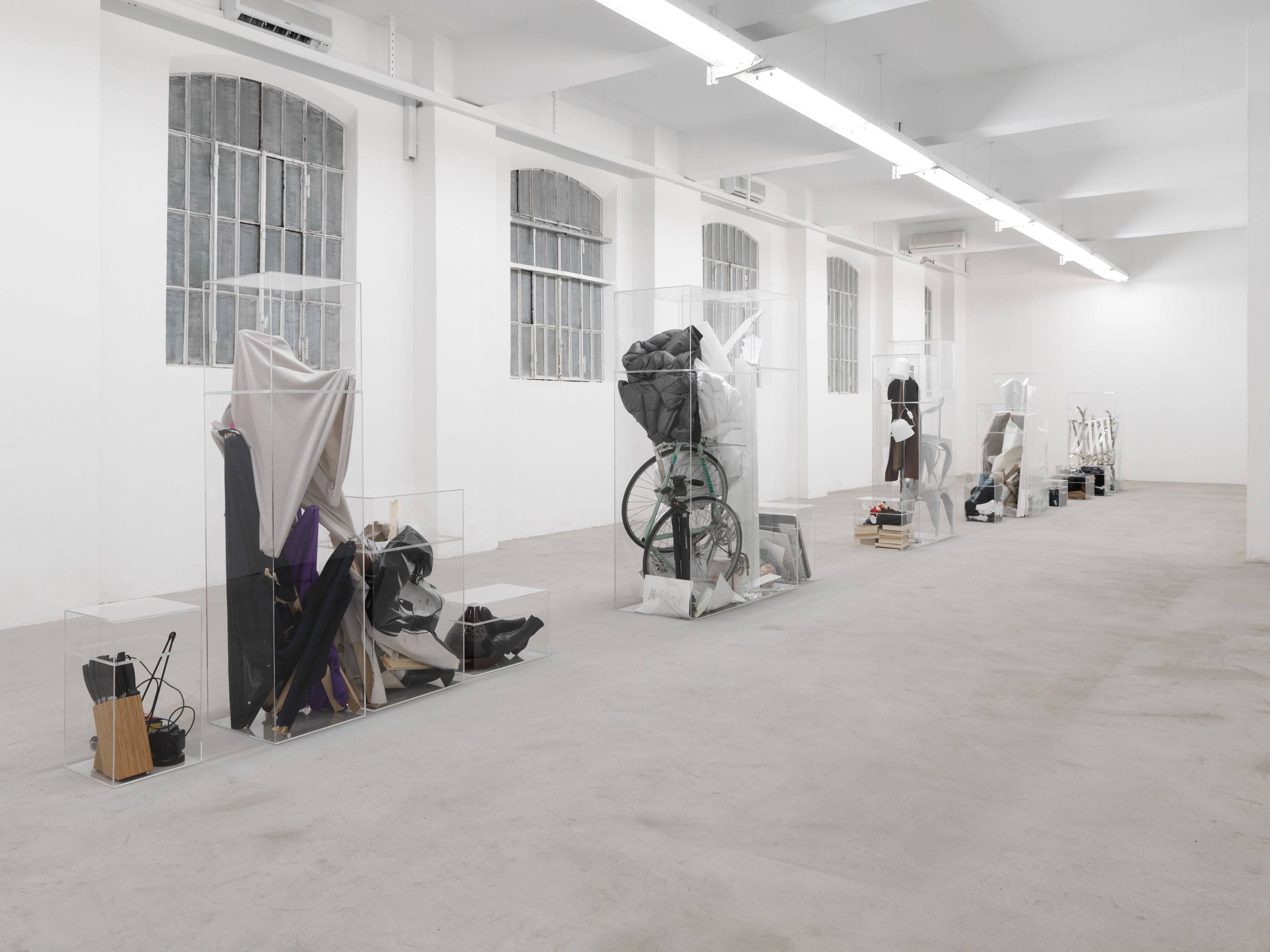 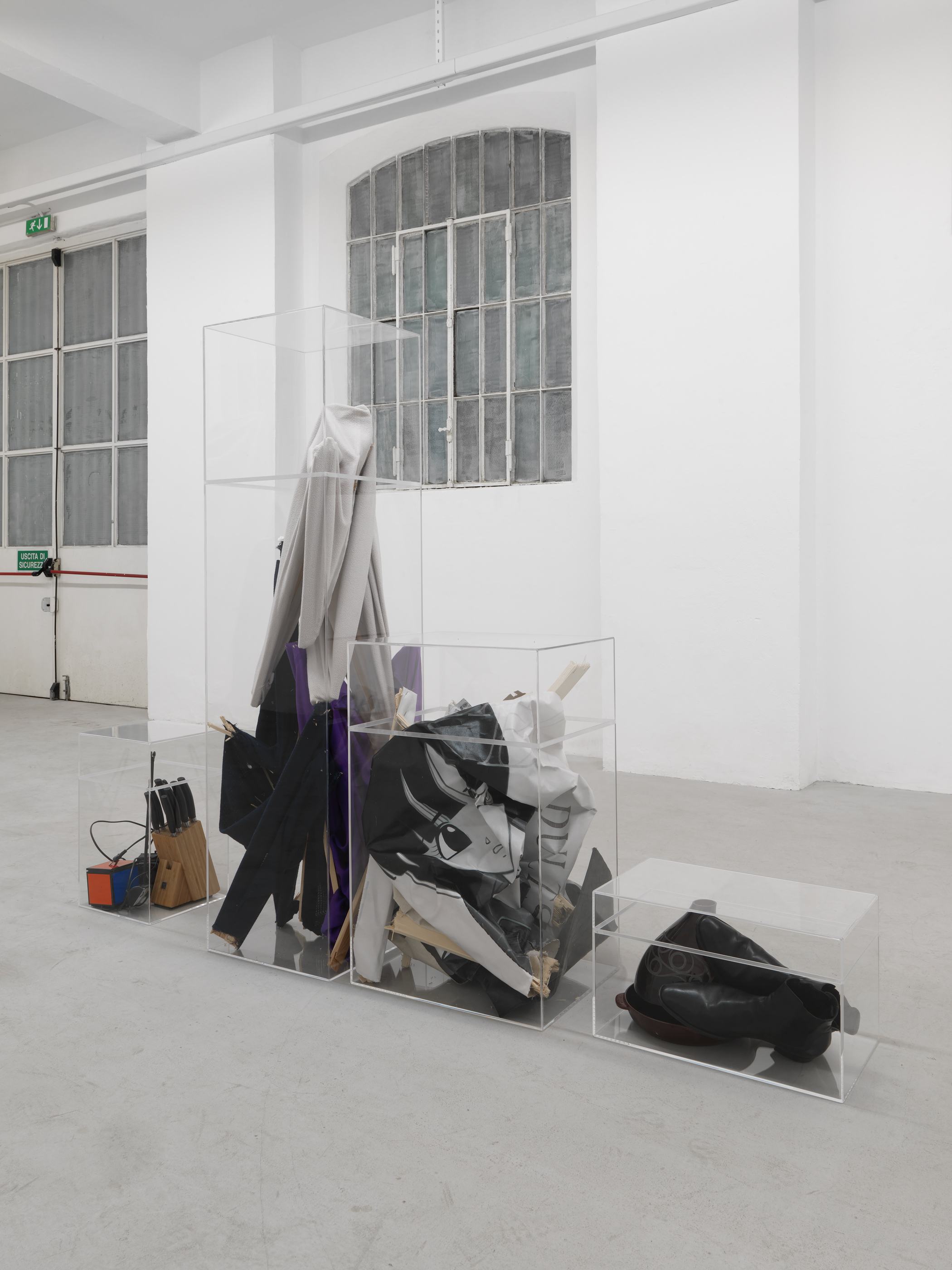 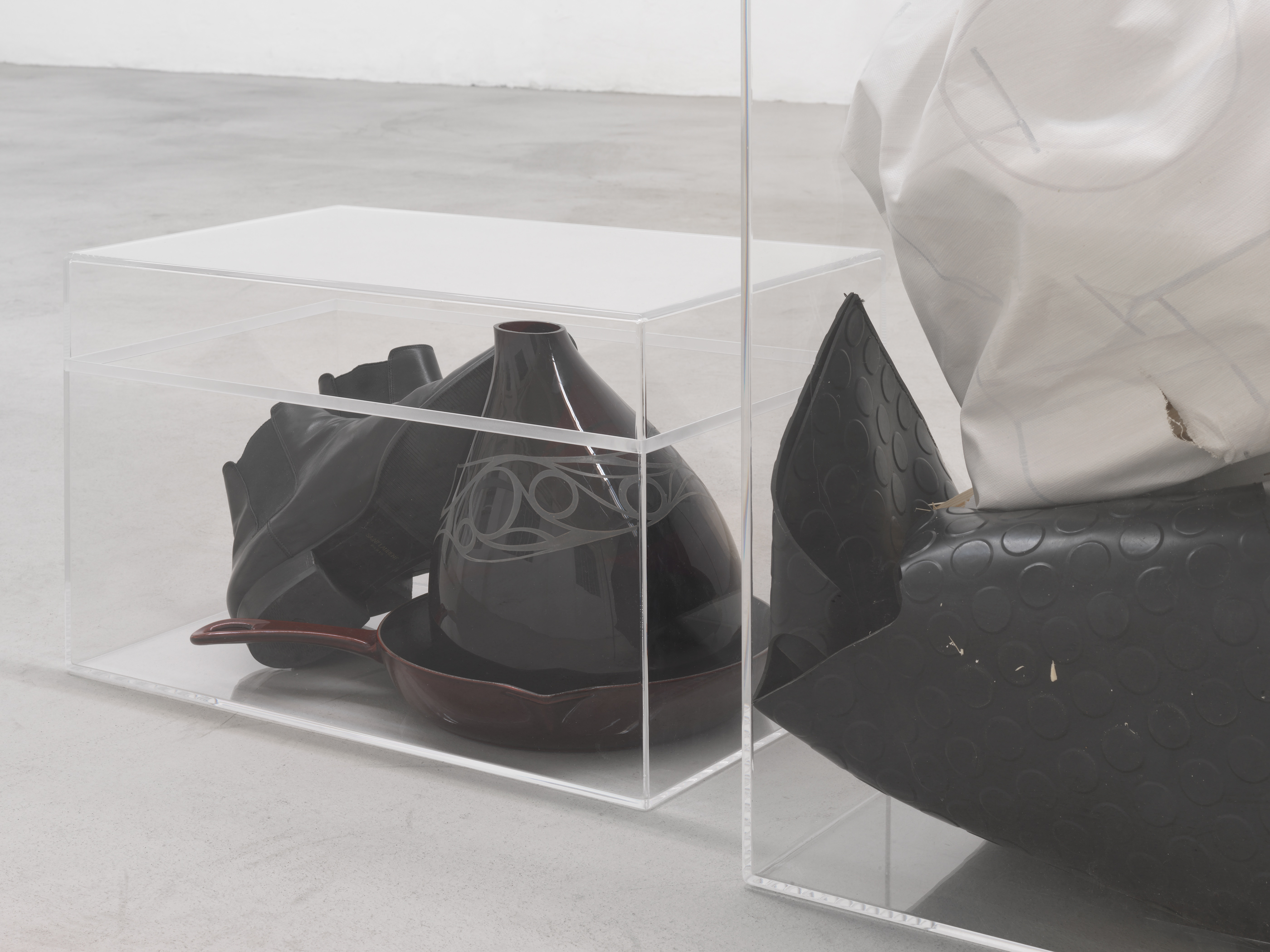 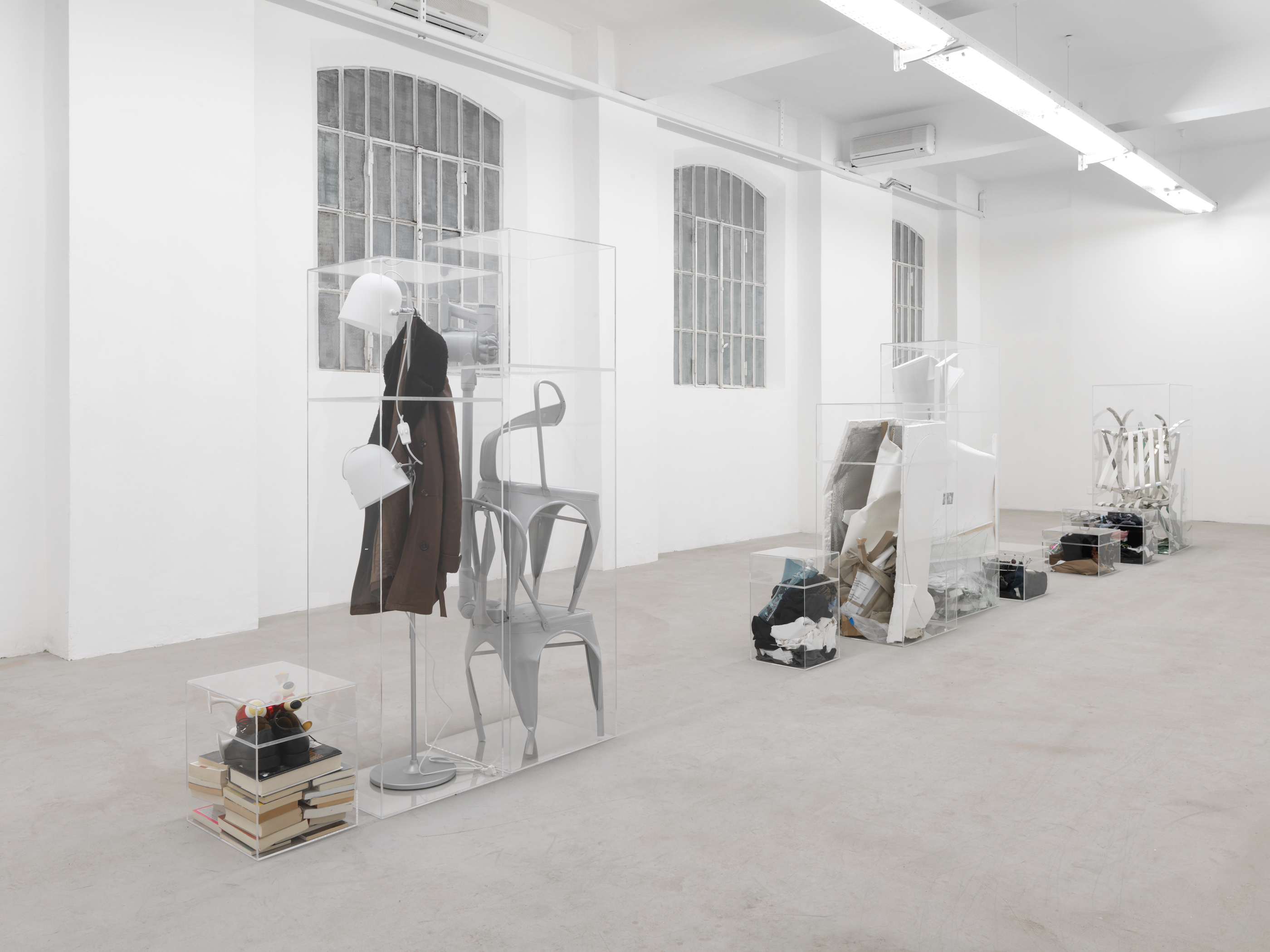 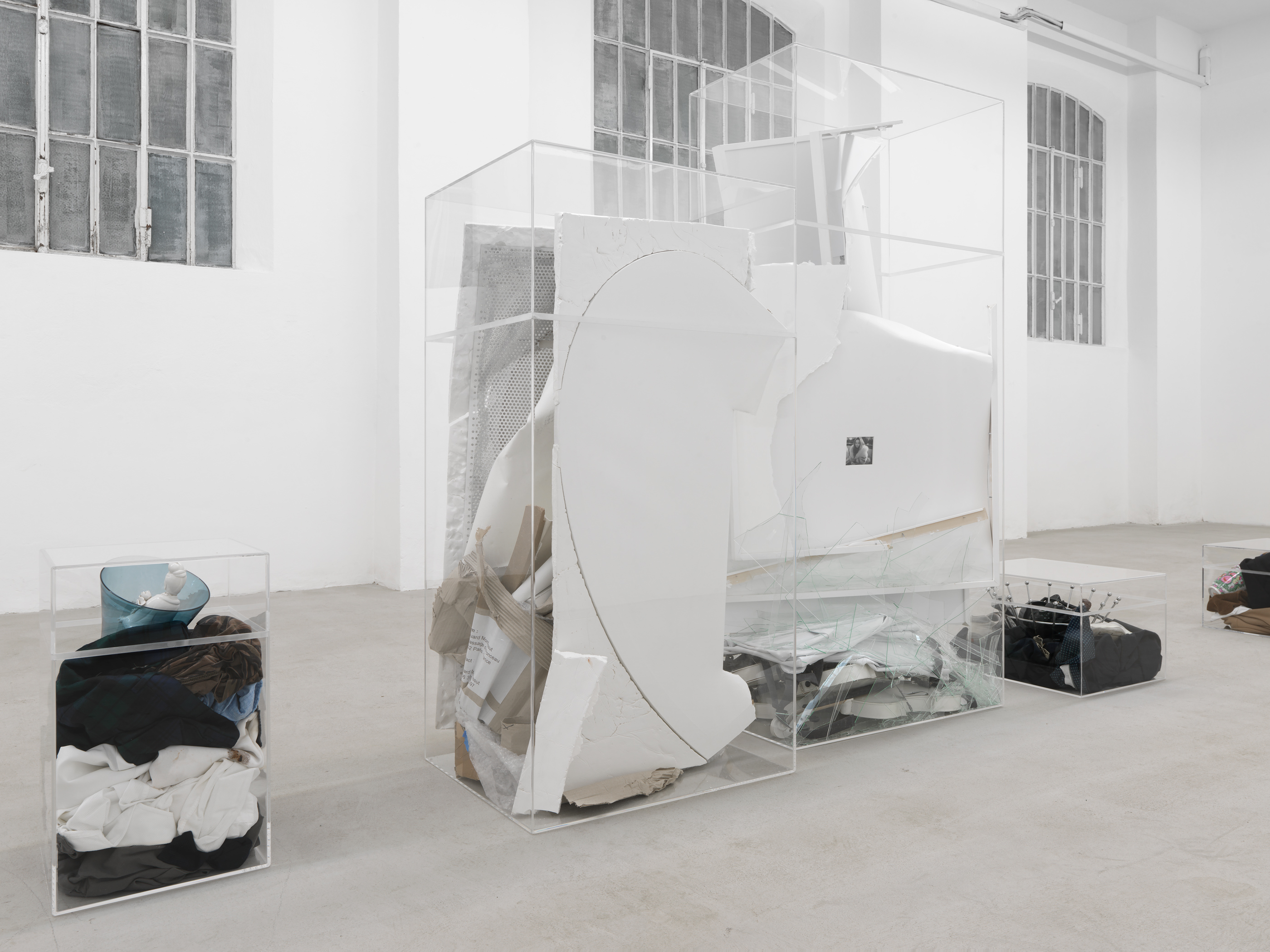 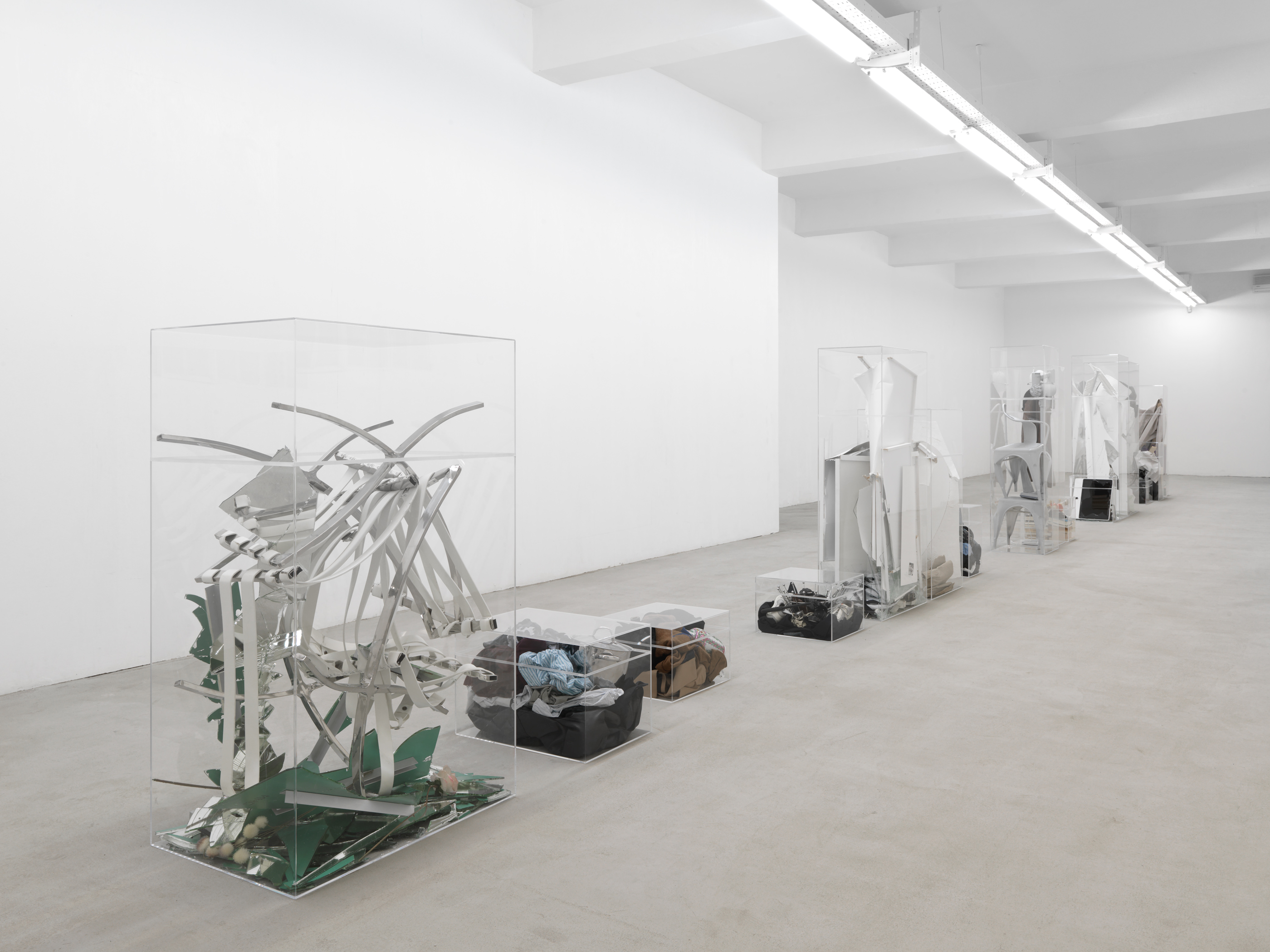 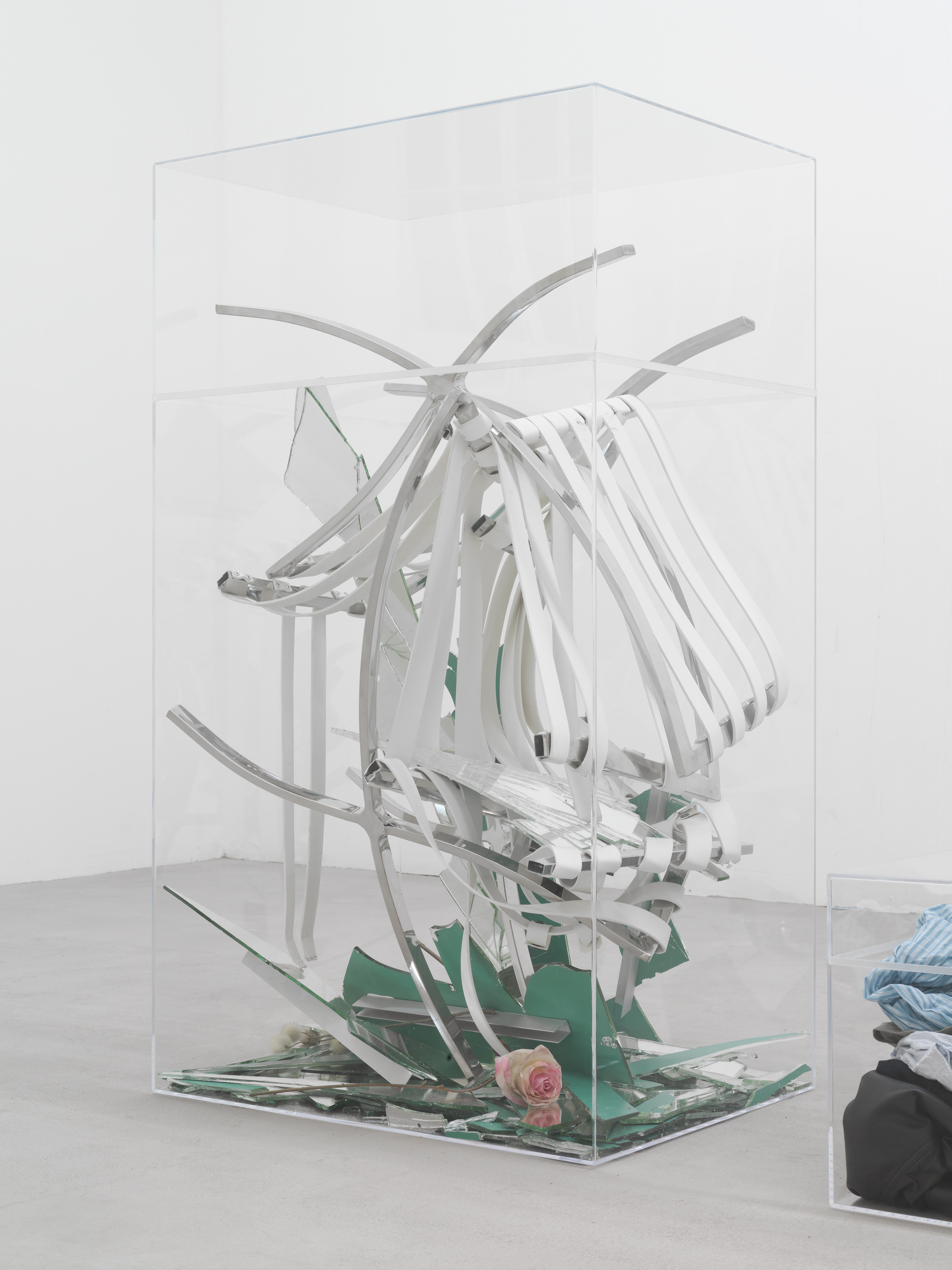 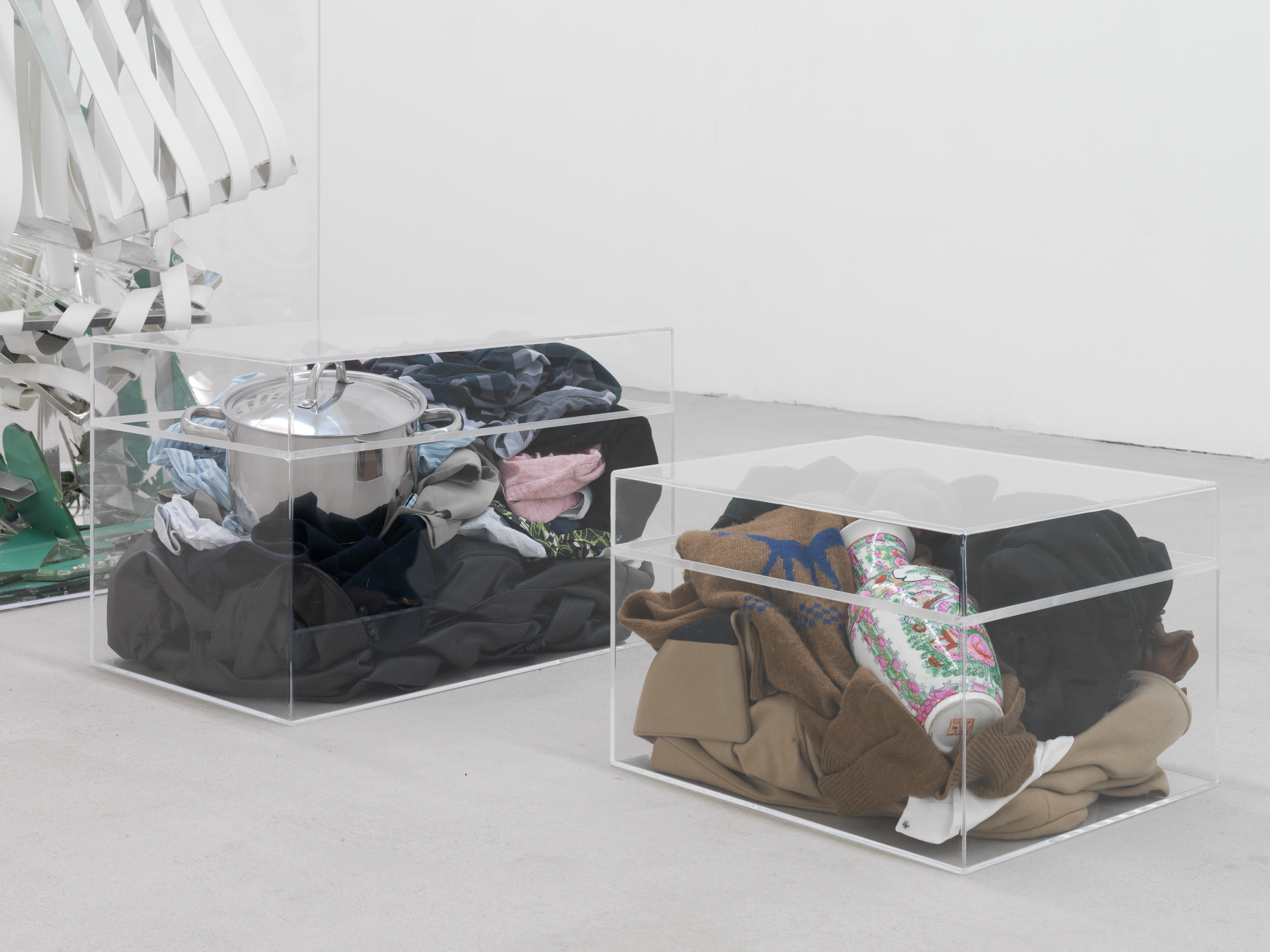 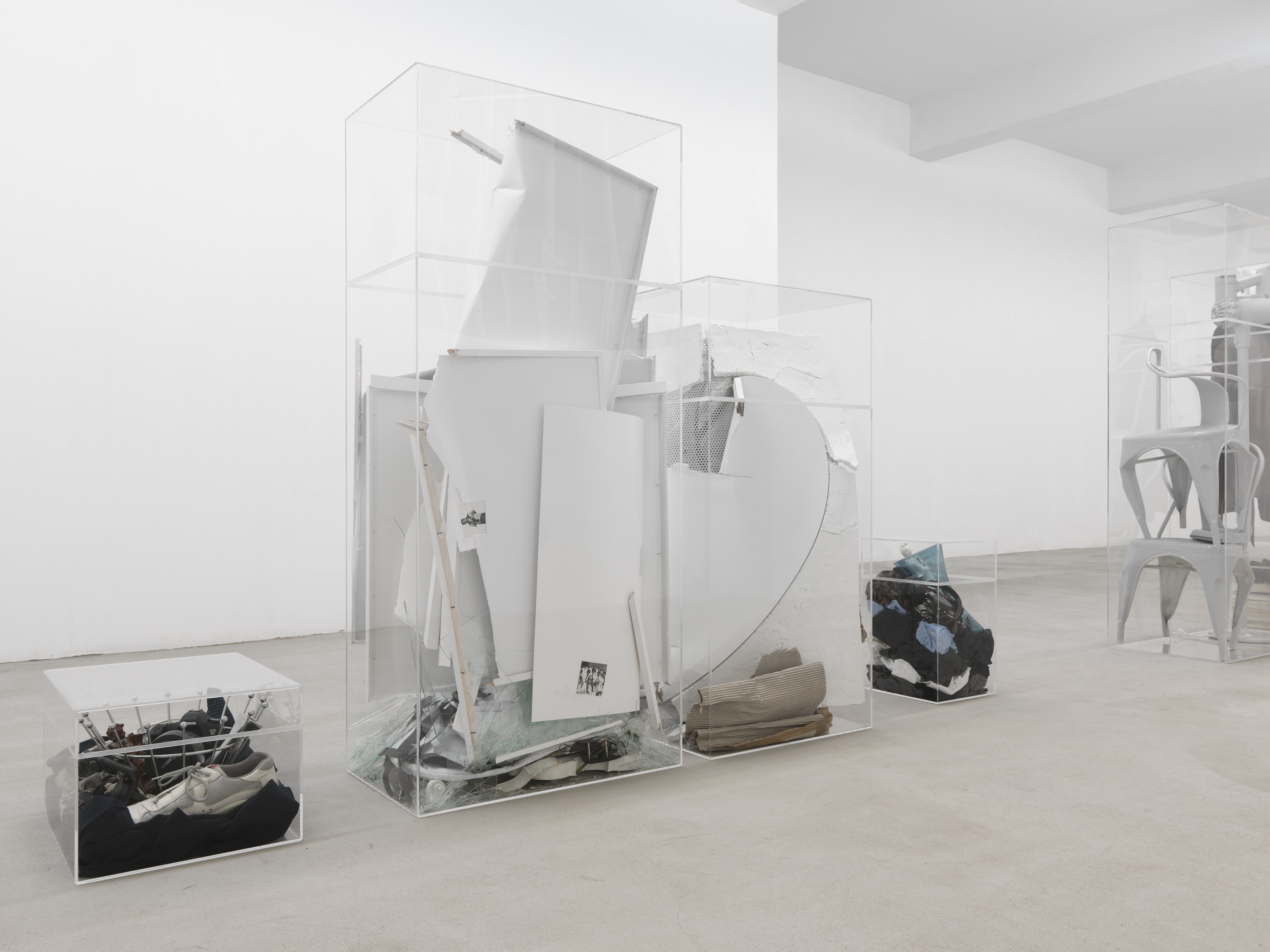 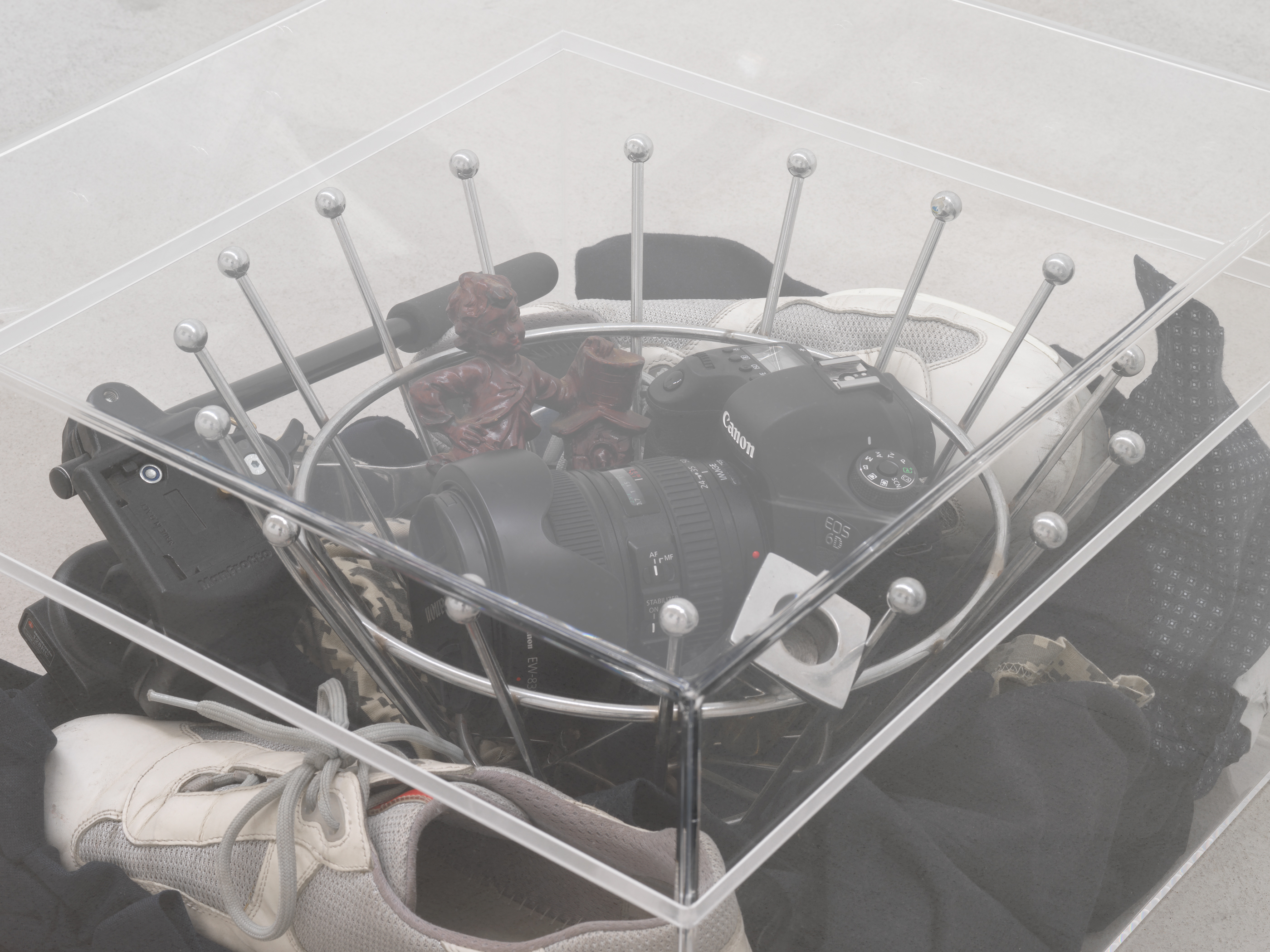 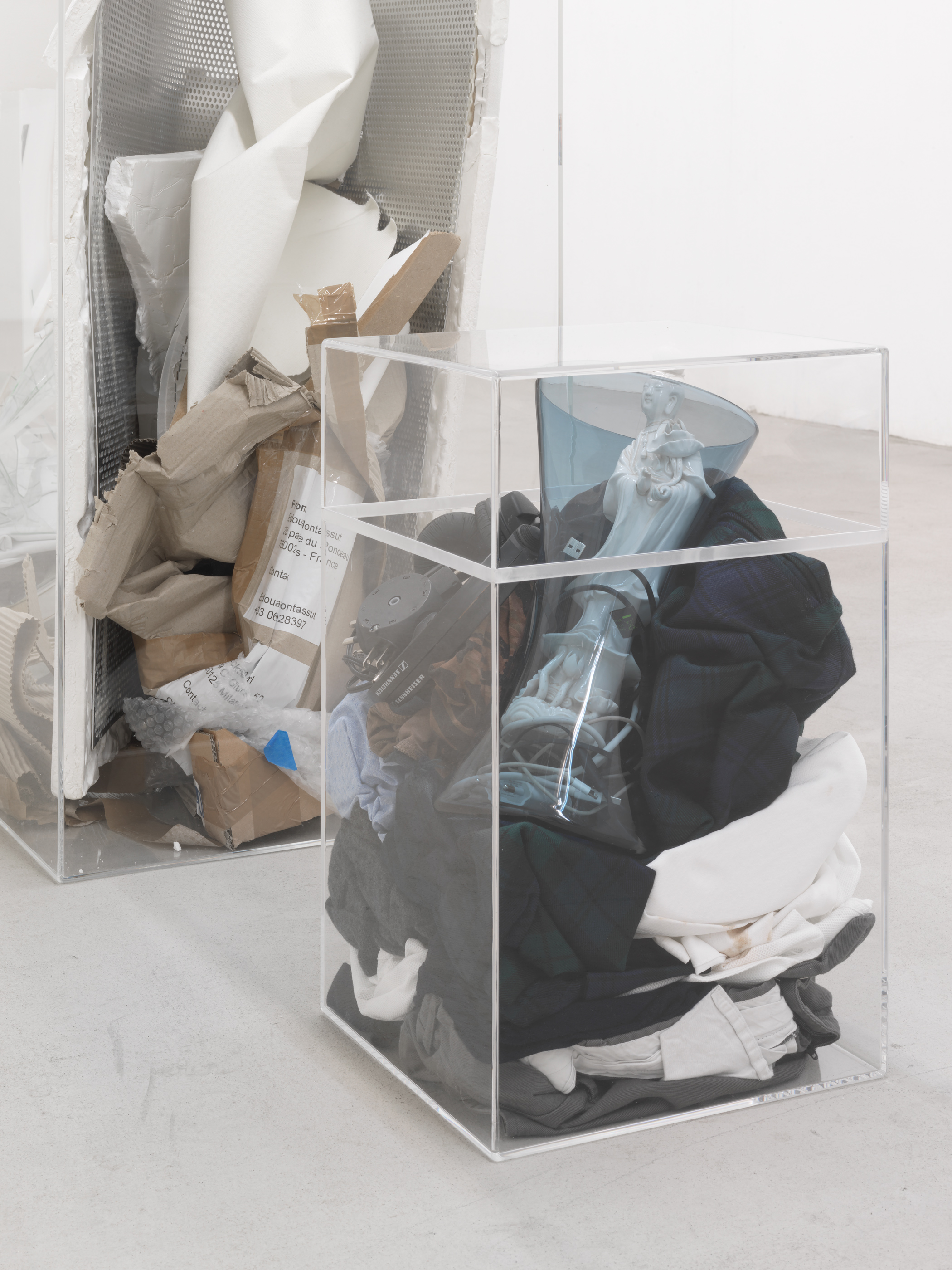 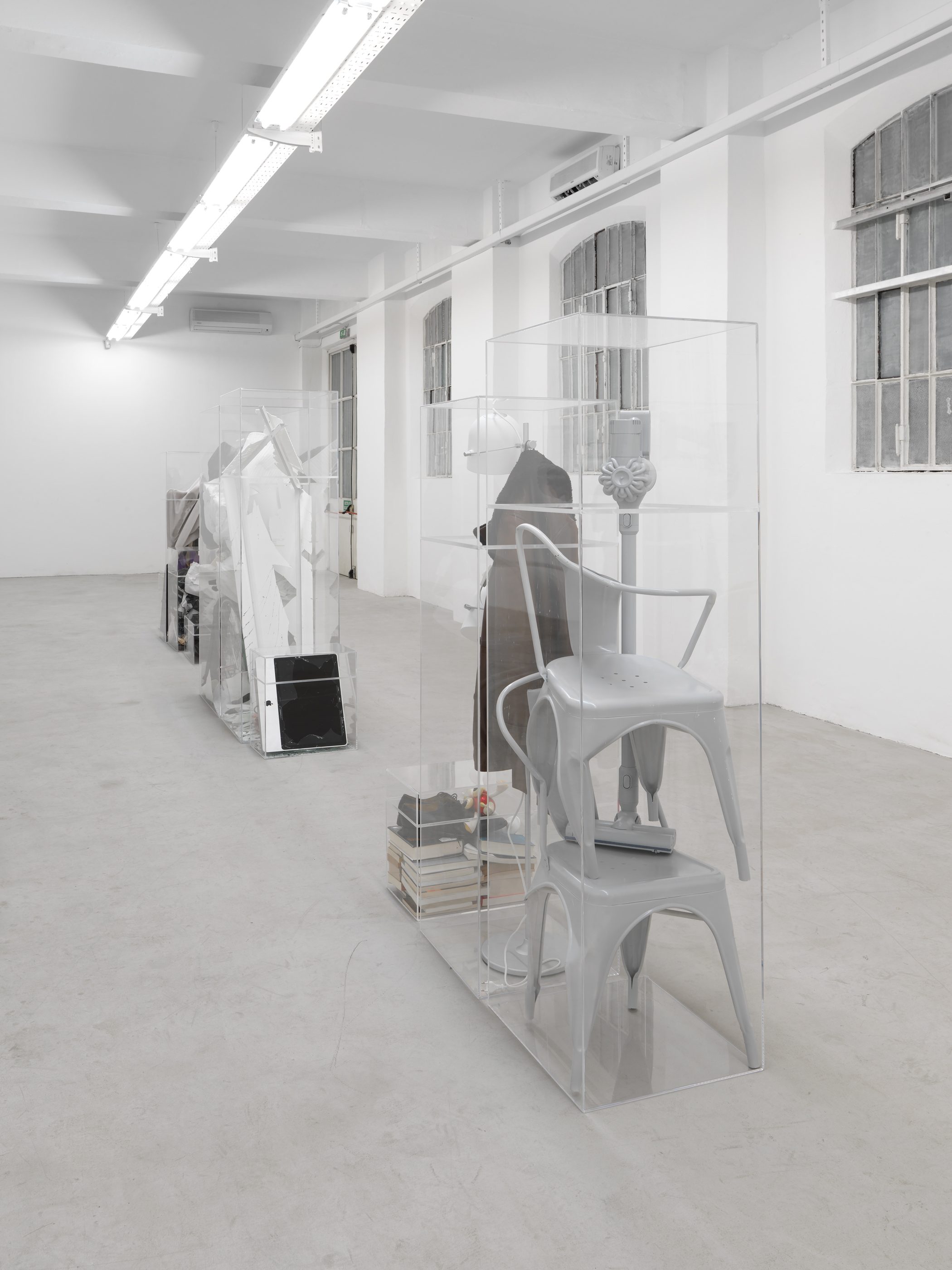 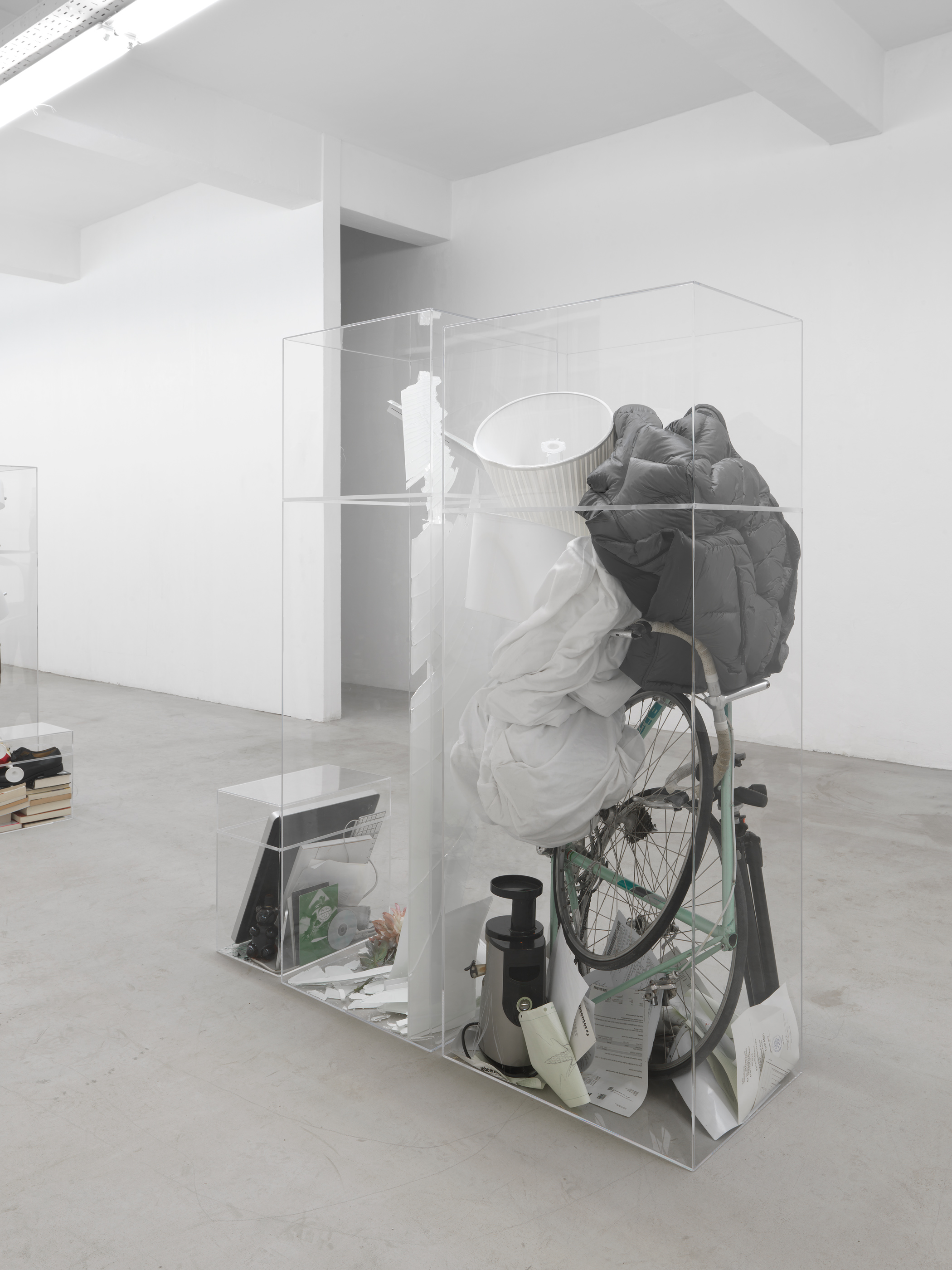 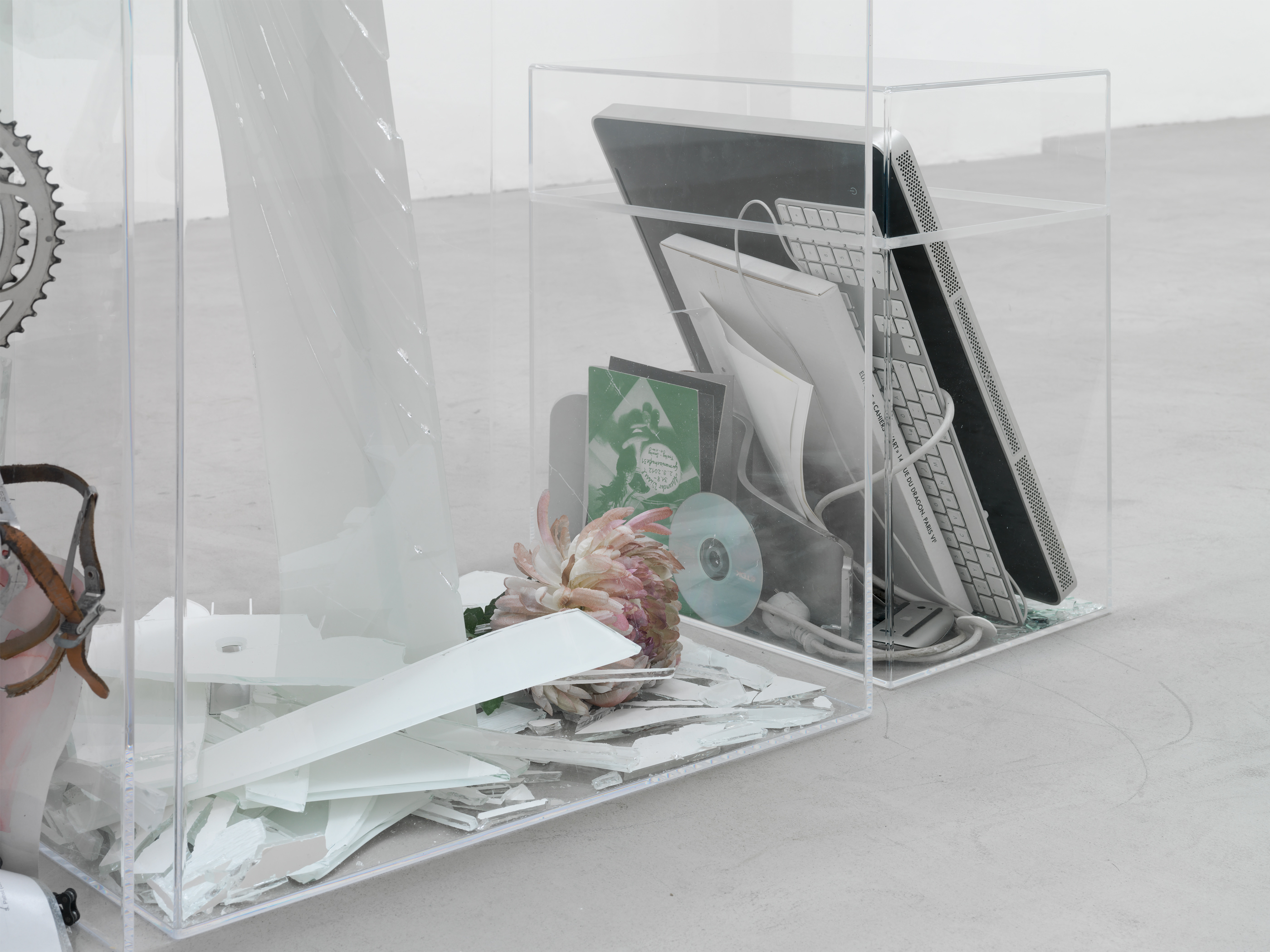 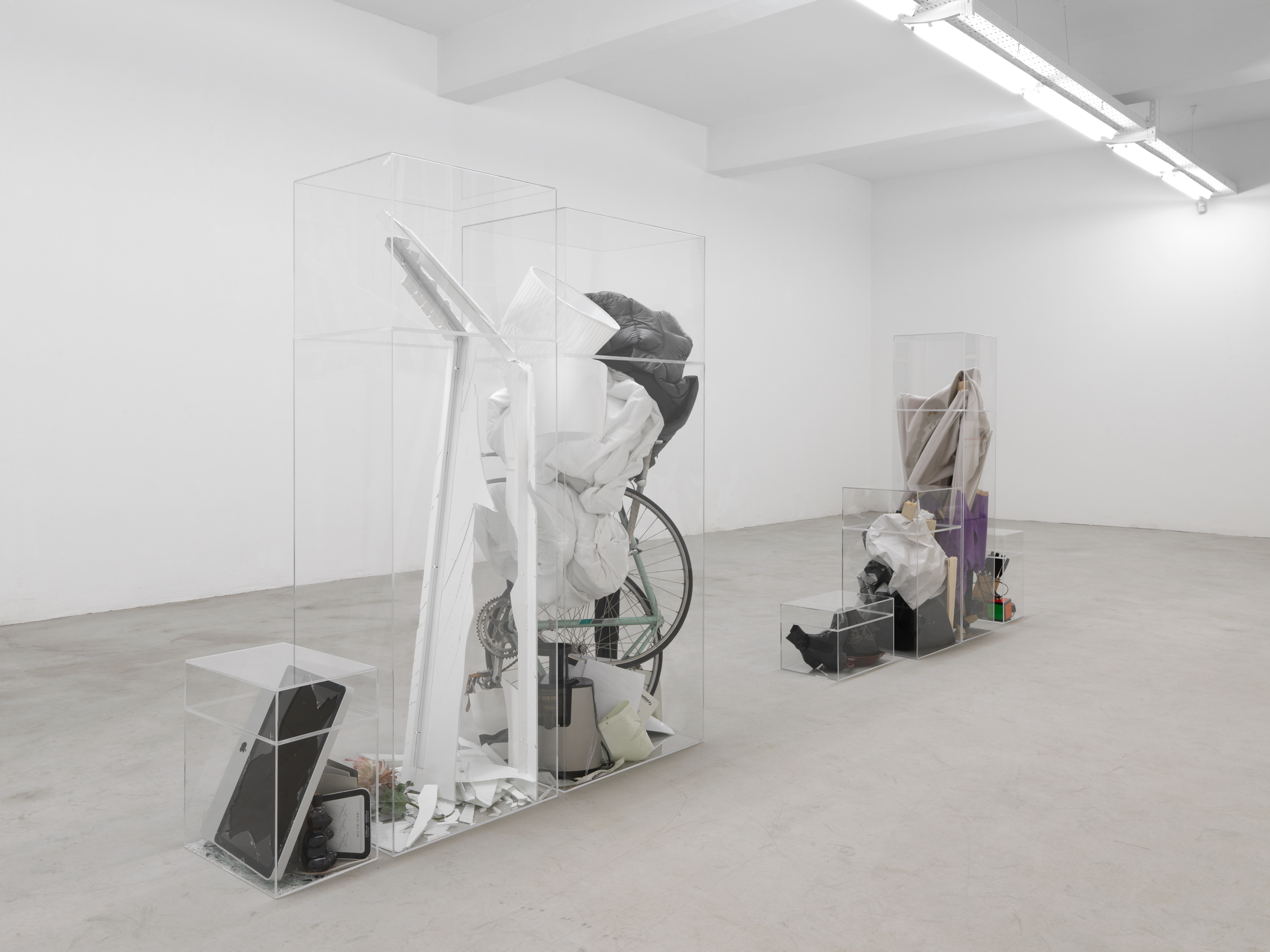 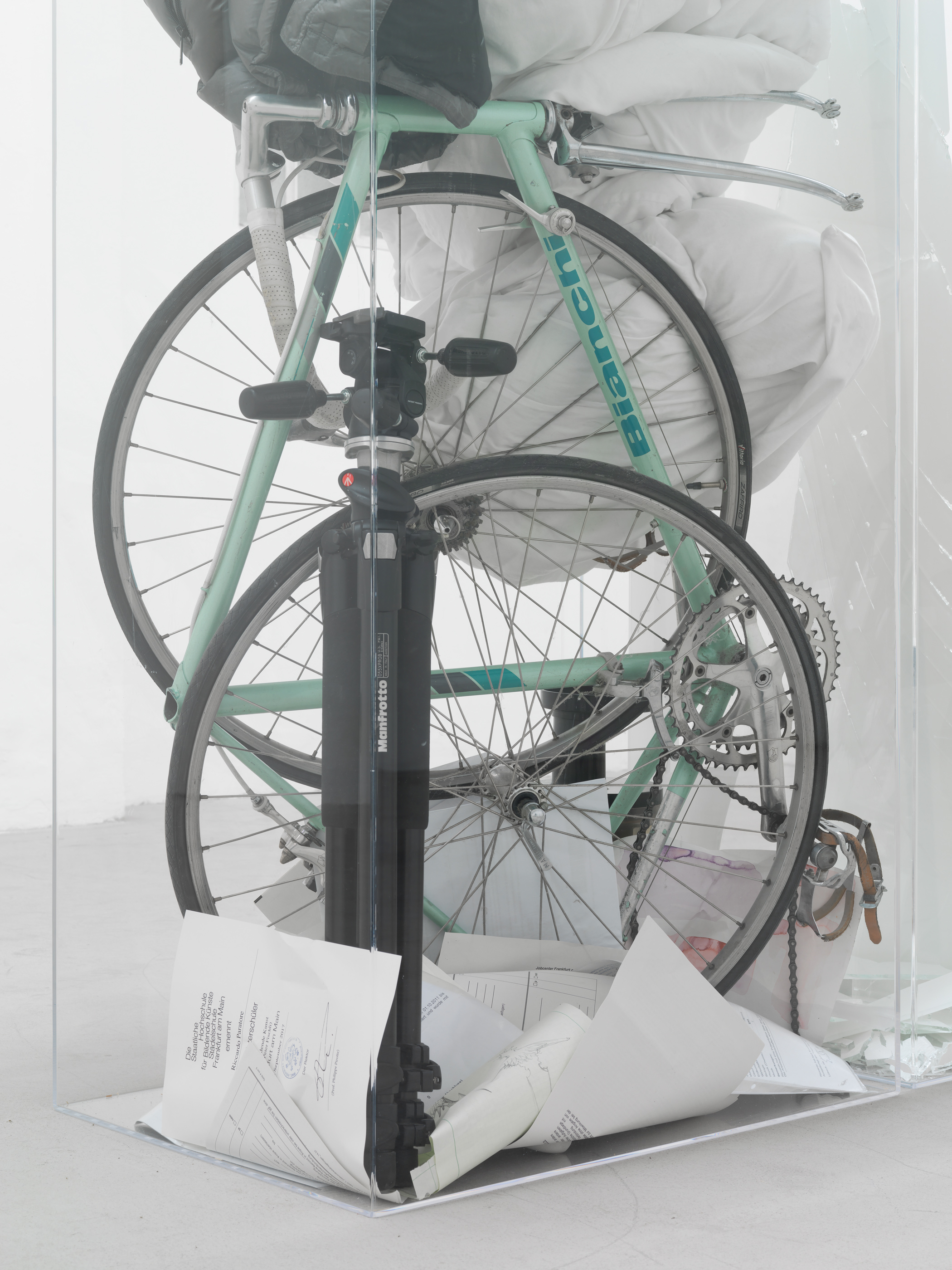 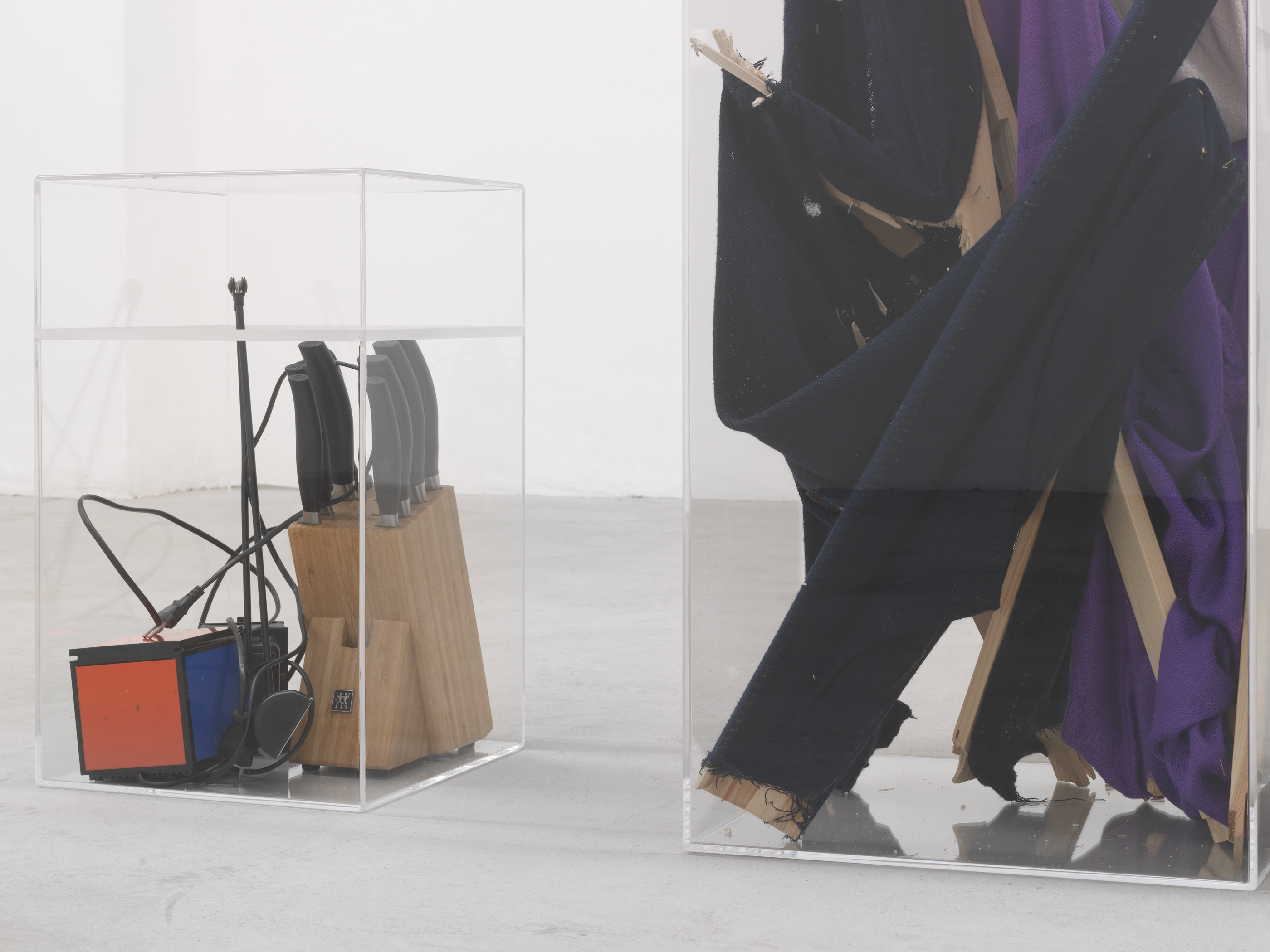