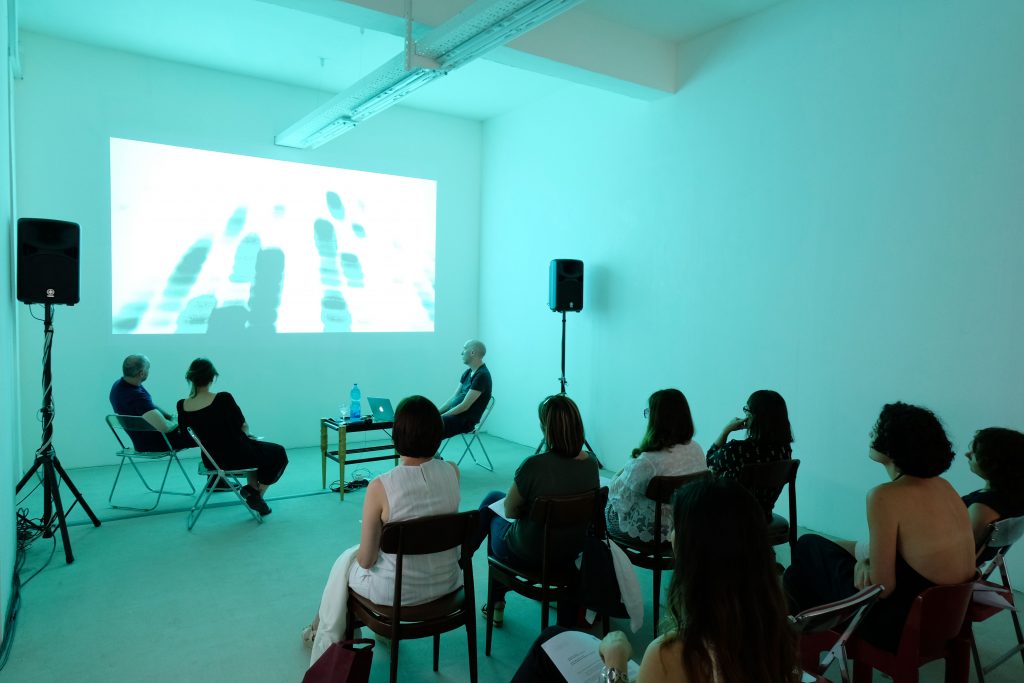 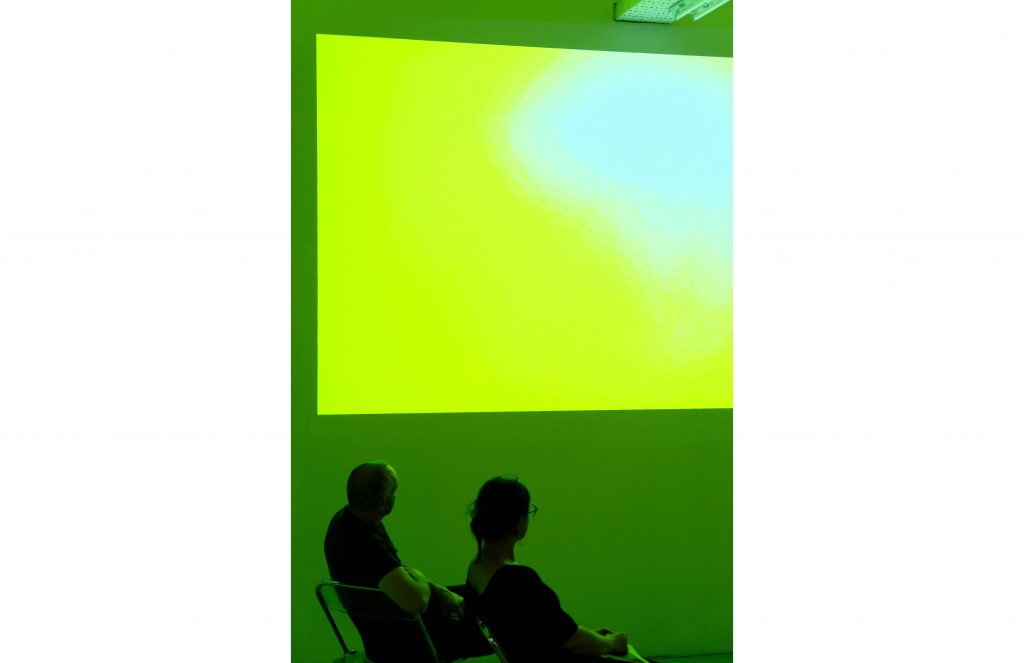 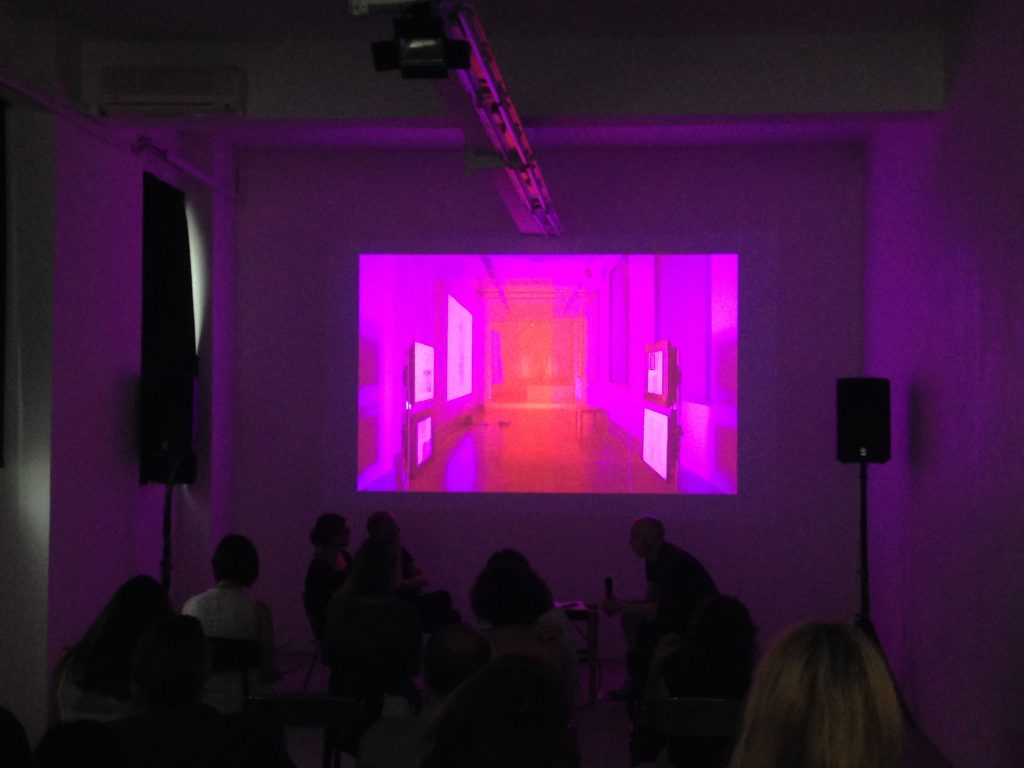 Gluck50, in collaboration with MAC Belfast, presents Michael Hanna (1979; he lives and works in Belfast) with an event titled Short Films about Learning, which marks the start of the residence project.

During the evening, the artist’s work will be presented through the screening of three videos (Short Films about Learning of 2015. Duration: 9 minutes; Behaviour Setting of 2013. Duration: 4 minutes; Predictable Contact of 2017. Duration: 13 minutes) and a preview of the work he will undertake in Milan. The artist will talk with curators Hugh Mulholland and Manuela Pacella who will examine both the reasons for choosing Hanna for the residence at Gluck50 and some specifics of his work in the context of the Northern Irish scene.

Short Films about Learning is the title of a video work that Hanna created in 2015 in response to the invitation by Belfast Exposed to create a dialogue with the photographic material in the archive. Belfast Exposed is an institution founded in 1983 by a group of amateur photographers with the aim of documenting the Northern Irish conflict from a local point of view, and holds over half a million photographic images. The video produced by Hanna is part of a series of commissions that have seen the participation of artists such as Duncan Campbell, Redmond Entwistle and Adam Broomberg & Oliver Chanarin.

In Short Films about Learning, Michael Hanna establishes a dialogue – through a verbal-visual editing – with a selection of photographs from the archive and the voice of Paul Bloom, a professor at Yale University, taken from a series of lectures entitled Introduction to Psychology, freely accessible on the Academic Earth online platform.

The work well summarises the artist’s interest in the study of thought and behaviour in relation to social, architectural and urban structures, drawing attention to areas, both real (defensive architecture) and virtual (the Adspaces), that have become standardised.

Examples of defensive architecture and the creation of Adspaces will be the subject of research and analysis during the artist’s residence in Milan. Specifically, the project on Adspaces will be effected in collaboration with Dan Webster, a PhD student at the School of Natural and Built Environment at Queen’s University in Belfast, and a 100-metre targeting bubble will be used around the Gluck50 site as a place of study and interrelation between geographic and online space.